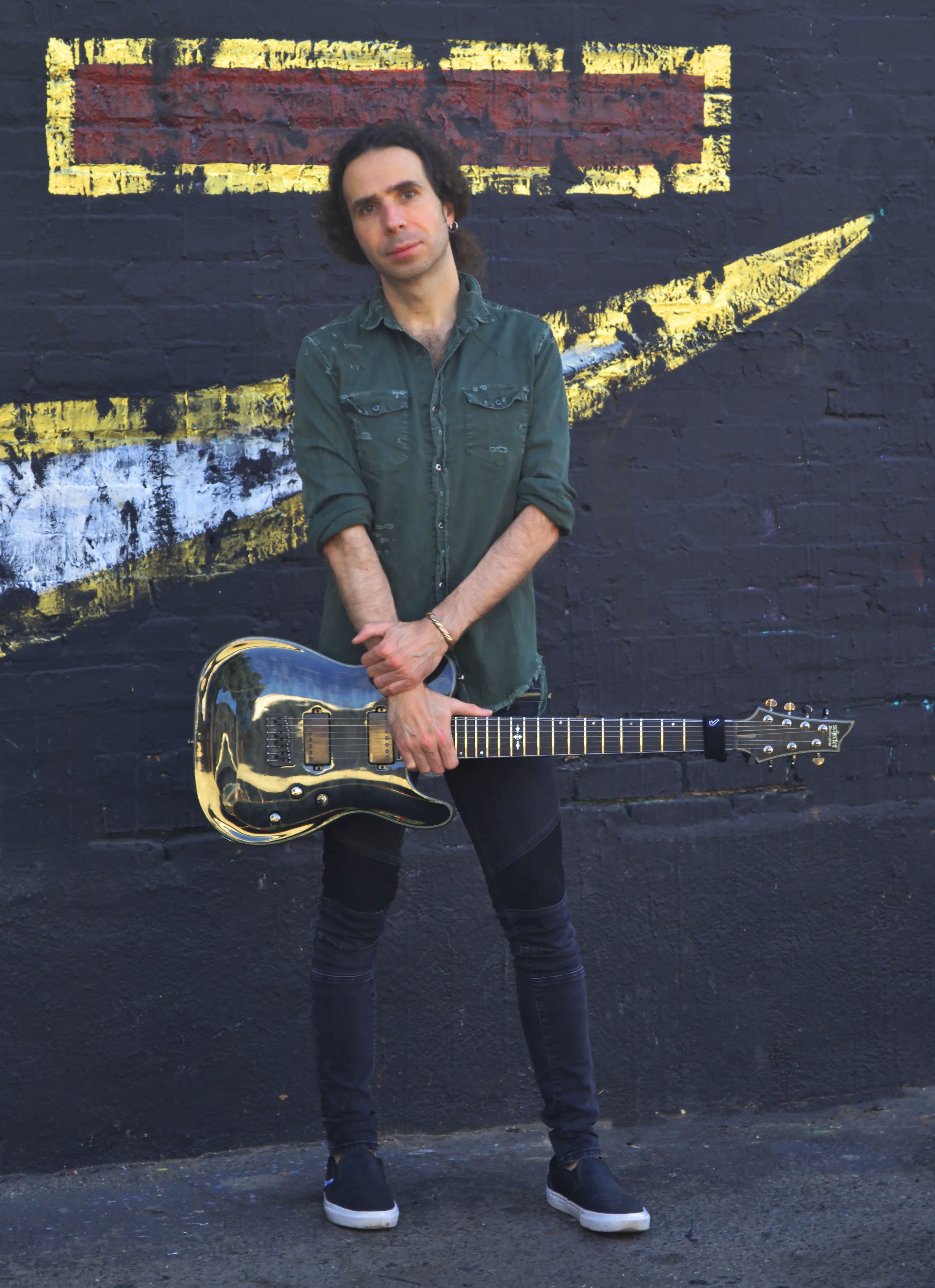 With dizzying precision and graceful agility, German Schauss takes us on a journey through the outer limits of sound through mind blowing guitar playing and melodic guitar lines soaring through stratospheric heights against the gravity of a rich and complex orchestral score. Using odd and even meters German fuses the classical influences of Bach, Beethoven and Chopin with modern instrumental rock guitar music through epic music structures and lush soundscapes.

German also writes the popular monthly guitar column "Instant Shredding" in Germany's biggest guitar magazine "Gitarre & Bass." He is a 5 time recipient of the ASCAP Plus Award from the American Society of Composers, Authors and Publishers. The July 2008 Issue of Guitar World Magazine listed German as one of the fastest Guitarist of all time.